The UFBA welcomes Hon. Peter Dunne as a strategic advisor (ex officio) to the UFBA Board

Following the announcement of the appointment of Independent Appointed Director Jacqueline Apiata-Coyne, the UFBA Board is pleased to advise that Hon. Peter Dunne has also joined the Board in an ex officio role. Mr Dunne also Chairs the Governance group of the UFBA’s Pathways youth project.

A former Cabinet Minister,  Mr Dunne’s career spans a lifetime in New Zealand politics. As former Minister of Internal Affairs, he led the development and establishment of the Fire and Emergency Act 2017 and its subsequent plans for fire sector reform, which continue today.

UFBA Board Chair Richie Smith says, ‘We are extremely fortunate to have someone of Peter’s calibre supporting the UFBA Board. Few will have such in-depth knowledge of the fire sector reforms and obligations under the FENZ Act as Hon. Peter Dunne.’

Mr Dunne is passionate about equity for all brigades, and as an Honorary member of his local suburban Wellington volunteer brigade, he remains closely invested in the sector and his local community.  He is a recipient of awards for his service to philanthropy including the New Zealand 1990 Commemoration Medal, awarded to only around 3,000 New Zealanders for contributions to New Zealand life. He is a Companion of the New Zealand Order of Merit (2018). He joins the UFBA Board in an ex officio capacity from March 2021. 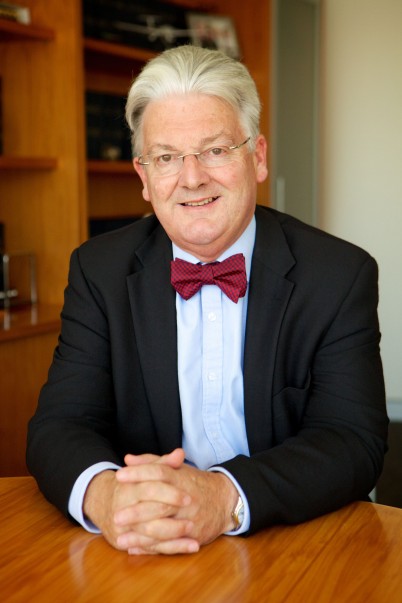